Is it worth buying an electric car?

Ten years ago, no one imagined that electric cars might become serious rivals for gas-based vehicles on the roads. There were a few streets in California in the US that the electric cars manufactured by Tesla were driven.

However, today, Tesla is not the only corporation producing electric vehicles. From Toyota in Japan to Mercedes in Germany, car manufacturers try to provide customers with fully high-tech electric cars.

Putting environment-friendly features of EVs aside, there are several reasonable factors to buy EVs (electric vehicles), including less maintenance, remarkable efficiency, low energy costs, and the fact that they are becoming more and more affordable compared to the past.

This article will answer some of the most common questions you should know the answer to before deciding to buy an electric car.

Is it possible to charge an EV at home?

One of the advantages of using electric cars is that you no longer need to wait in line at a gas station. You can charge it at home. Just plug the car in, and the next day before going to your workplace, it is charged and ready to use. Moreover, you don’t have to warm the car up during cold days before driving away.

There are three ways to charge an electric car: using a 110-volt outlet known as level 1 charging, a 240-volt one known as level 2 charging, and DC fast chargers. Which one you use depends on the miles you expect to drive daily.

The disadvantage of a 110-volt outlet is that it takes time to have the car charged enough. If you charge your EV with level 1 charging, you can drive 4 miles per hour, meaning that after 10 hours that the car has been plugged in, you can drive around for 40 miles. It works for some mothers who go nearby, but what about those who drive 100 miles or more per day? They can’t wait two or three days to have the car charged!

Most owners have chosen a solution to switch to a 240-volt outlet, which lets them drive 25 miles per charging hour. However, before hiring an electrician to install it for you, make sure about its probable costs.

The fastest way to charge an electric car is using DC fast chargers. These 440-volt chargers, which sometimes are available for free at shopping centers or government buildings, provide up to 80 miles of range in an hour.

Can we trust an EV on roads?

If the electric car you drive supports at least 200 miles of range, you will be safe before getting low on battery! The fact that there are also charging stations widely available on roads also takes the anxiety out. For every 3 hours driving, you can find a charging station.

The only point we need to consider is checking the instrument panel showing the estimated range to ensure the remaining energy. However, if you are new to electric cars, you ought to know that a few factors may impact cars’ mile range, such as using the air-conditioning system, the outside weather, and your driving pace.

How much does the electricity cost?

The amount of money you should pay for electricity depends on where you live. For example, in the United Kingdom, owners of electric cars should pay an average of 17.2p per kWh, but it may vary depending on the country where you plug in the car.

Nonetheless, no matter where you are, electricity is by far cheaper than gasoline. Comparing a gas-based car with Tesla shows that fuel costs are more than three times as expensive as charging a Tesla car. So it seems that EVs are genuinely economical and help us save much more money!

It is worth mentioning that even though some public charging stations may be free, people usually try to charge at home. Furthermore, pay enough attention to the time you plug in your car because electricity price varies at peak times or overnight. On evenings compared to weekends and overnights, it would be more expensive.

Do EVs have enough range?

Consequently, if you travel less than 200 miles on a daily basis, you don’t need to worry about range. However, do not forget that different elements like your driving habits and speed might impact the car’s range.

Public charging stations around you

Although you may prefer to charge your electric car at home, it is clear that sometimes you need to use public charging stations on the road. Thanks to DC fast charging, drivers can charge their cars in less than half an hour. However, before buying an EV, you need to ensure that the engine supports DC fast charging.

Furthermore, you had better locate nearby stations and those on your daily route. As mentioned above, there are some apps such as PlugShare that you can refer to. Additionally, Tesla owners living in the UK can easily access fast-charging stations across the countries.

Buy a new EV or a used one?

We know that EVs are expensive compared to conventional cars, which has encouraged some individuals to buy used electric vehicles to save money. However, most used EVs are cheaper than used gasoline-based cars because they are not in high demand, but we should stress that Tesla cars are exceptions to this rule.

Overall, it is recommended to buy a new EV instead of a used one for the following reasons:

Most people believe that EVs do not need maintenance, which is not true. Although They require less regular maintenance compared to gas-powered cars, their battery, electrical motor, and some minor electronic parts must be checked up by a specialist twice a year.

The largest and most important part of an electric car is the battery. The way we treat the battery determines its lifespan. Try to keep it charged between 20 to 80 percent. Both frequent full charge and extended time in a low charging state can lead to degradation.

Don’t leave the car parked in the hot sun for hours because high temperature damages the battery. In addition, when it is too cold, you had better park the car inside the garage to avoid a temporary reduction in battery range.

Although it is rare, sometimes you need to replace the battery, which may cost you up to $16,000. If we compare this with engine replacement costs in a gas-powered vehicle which is around $7000, we notice that the battery is the most expensive and critical part of an EV. However, based on regulations, automakers have to cover cars’ batteries for 96 months or 100000 miles.

EVs have fewer fluids than gas-powered cars meaning that these green vehicles come with much lower maintenance. Electric cars have three fluids: coolant fluid, brake fluid, and windshield fluid though some models of Tesla have another fluid called transmission fluid that should be replaced regularly.

All electric cars support both traditional friction brakes and regenerative braking systems. It means that whether you take your foot off the accelerator or push the brake pedals, you produce electricity sent to the battery pack. Nonetheless, EVs still need friction brakes, and their brake pads must be checked up by a specialist from time to time.

EVs generate a higher insurance rate compared with gasoline-based vehicles because they are more expensive to repair, especially if the battery is damaged during an accident. As a result, most insurance companies consider high costs of battery replacement, resulting in higher insurance rates.

An electric car driver may have to pay around 20 percent more than an ordinary car to insure his vehicle, depending on the chosen brand. So, it is recommended to look for the best rates.

Electric cars are getting more and more popular by the second, and this is why the biggest automakers worldwide are competing with each other to provide the customers with the best options in this field.

EVs are worth the money because not only do your commute costs decrease, but they require less maintenance compared to gasoline-powered vehicles.

One of the pros of electric cars is that you can charge them at home; just plug the car in, and tomorrow morning, the vehicle is charged and ready to use.

Plenty of charging stations are available on roads to ensure that your car will not run out of battery. It is claimed that for every 3 hours driving, you can find a charging station.

Electricity costs depend on where you live and when you decide to plug in the car. In the UK, electric car motorists pay an average of 17.2p kilowatt-hour. Additionally, electricity is more expensive at peak times while overnight, or at weekends it gets cheaper.

You had better buy a new electric car than a used one because you will be given a full warranty along with a battery cover for eight years. Moreover, tax incentives are only available for new cars and not the used ones.

Battery, fluids, and the brake system need regular maintenance in electric cars. Moreover, insurance costs are 20 percent more than that in gas-based vehicles regardless of the car you opt for to drive. 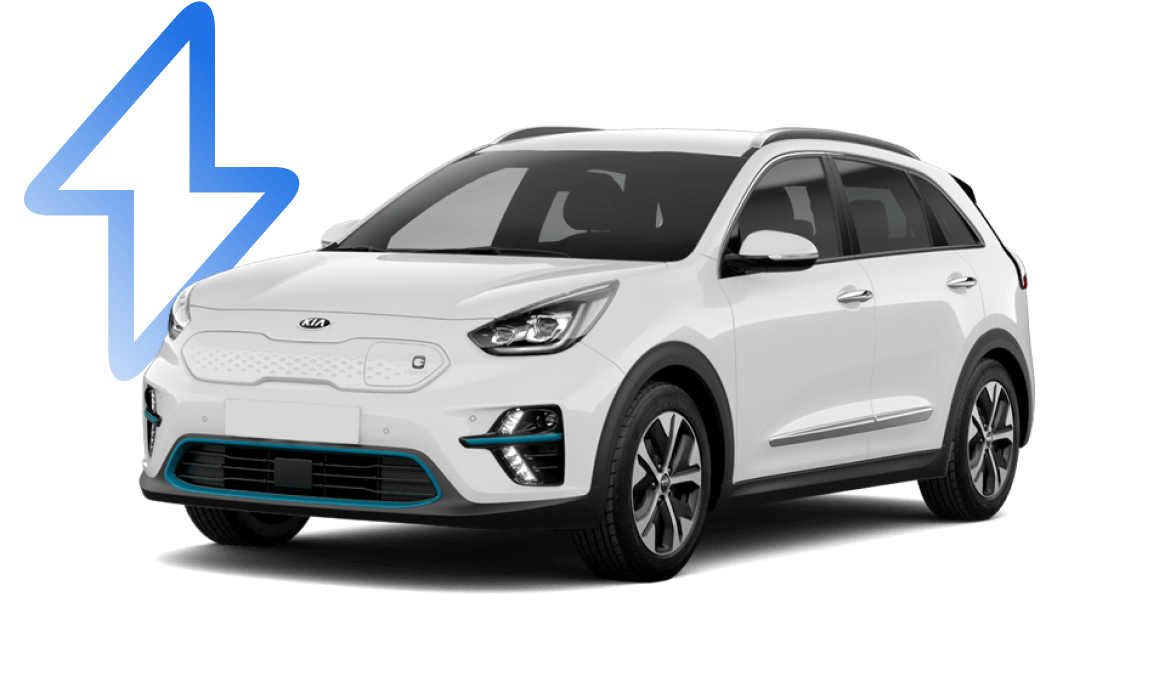 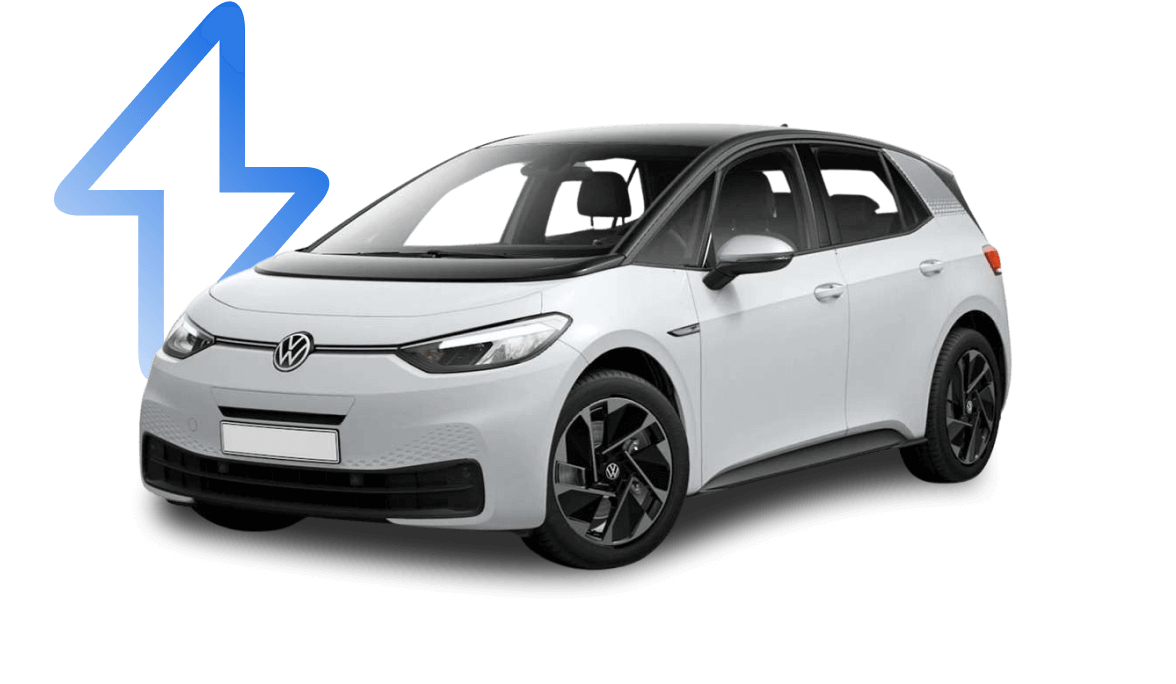 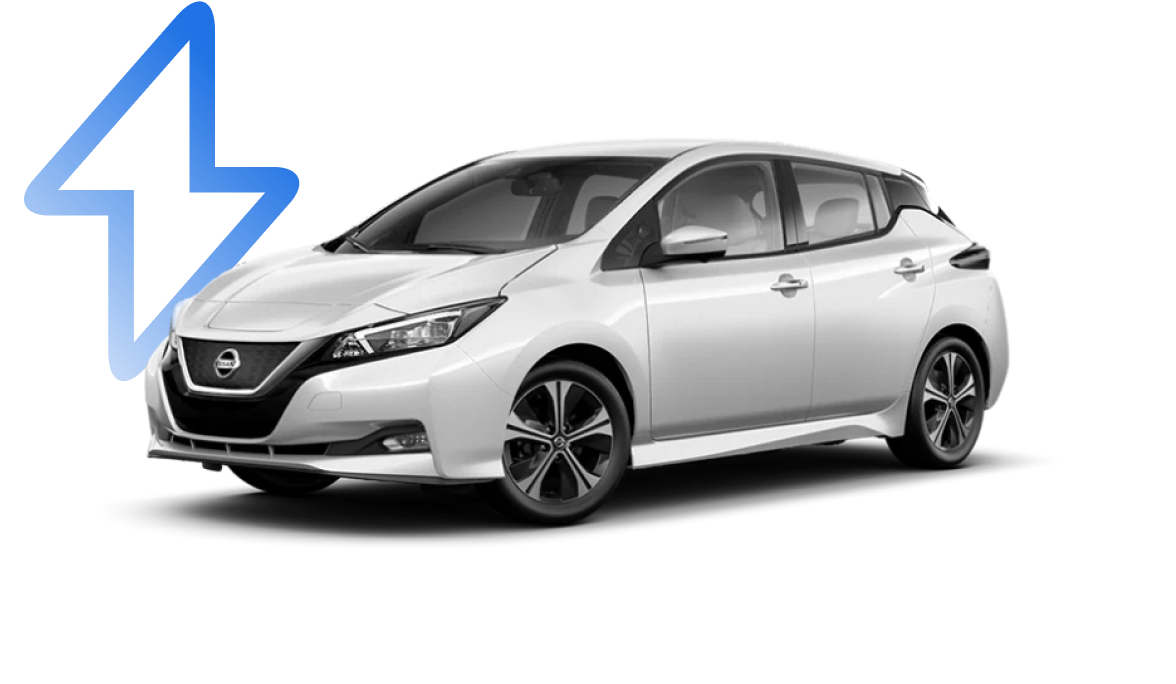 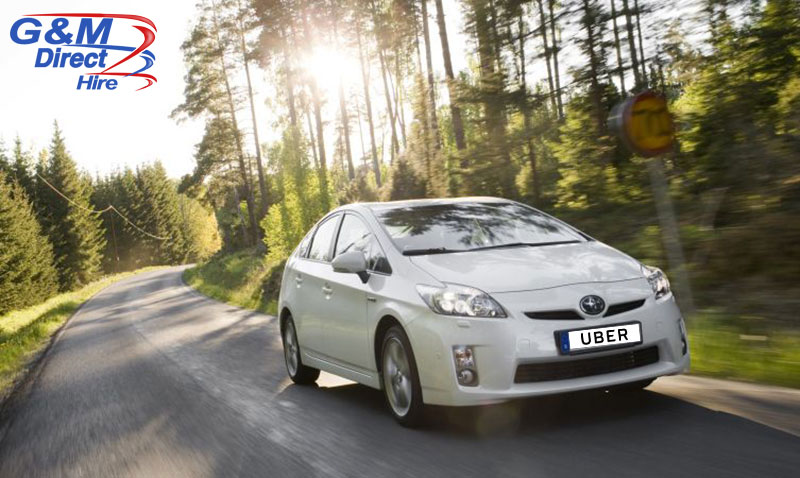 Driver Tips | Make the most of your Uber experience

Life is tied with technology, resulting in vast changes in how jobs operate, including transport services. Being compatible with these changes is an excellent way of improving your life. This is why many people started working as PCO drivers, thus increasing their earnings as much as they intend to. But being an expert PCO driver […] 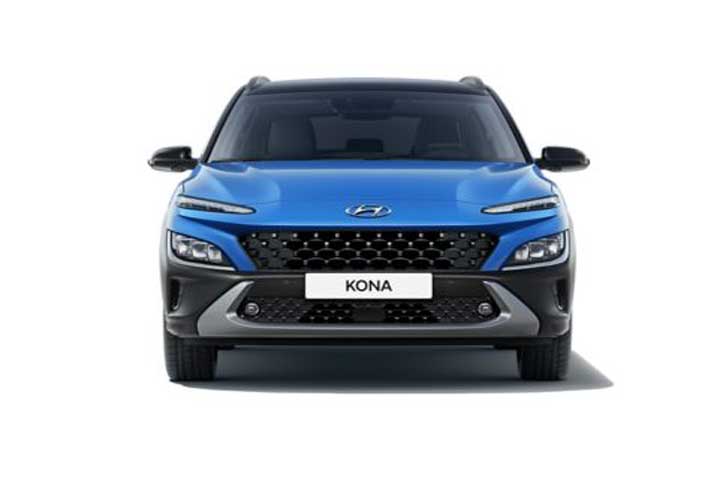 Evaluating top PCO cars in the UK, Hyundai Kona ranks the third best Electric vehicle for PCO car hire. Apart from the interesting look of this amazing PCO car, Hyundai Kona has also a great performance in driving for a long time on the roads. Therefore, it is worth having an introduction to Hyundai Kona […] 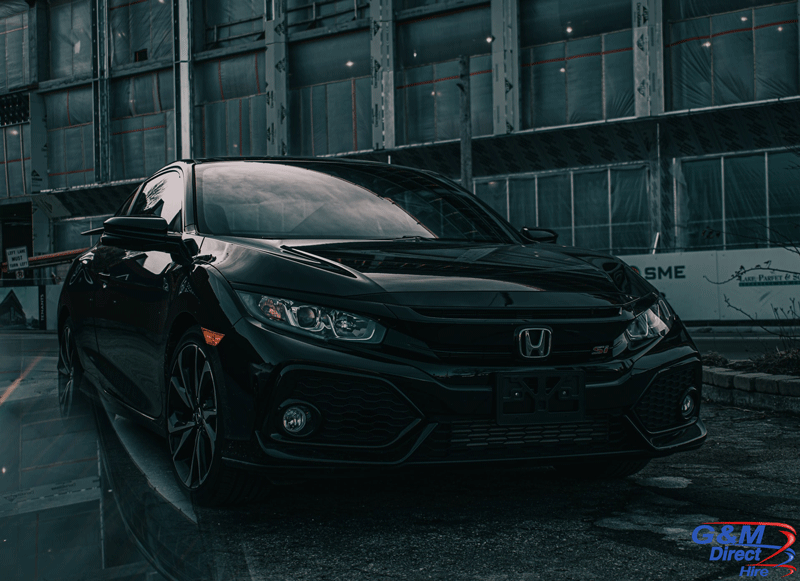 The Honda Civic is a good compact car providing drivers with a good driving experience and a comfortable ride to all passengers. Besides, no matter which engine you opt for the, the car is fuel-efficient and delivers quick acceleration. It comes with sedan and hatchback and in both models and there is good head and leg […]