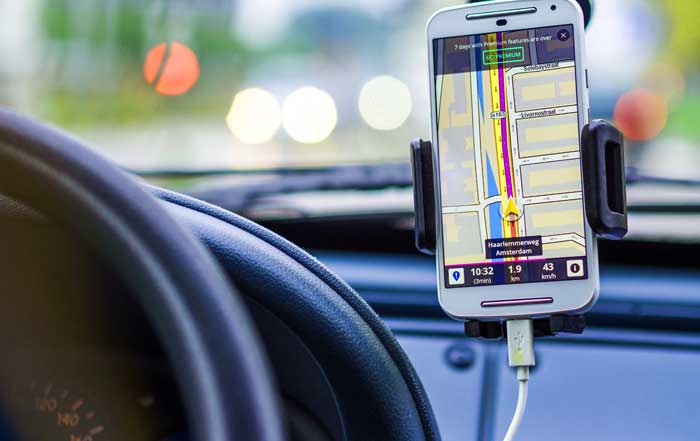 No matter which platform PCO drivers use, most of them often seek more popular destinations which can ultimately increase their income. This is not an exception for Uber drivers, so here at G&M Direct Hire, we decided to have a deep investigation on Top Uber destinations as a bonus for our readers to make them have a higher daily income.

As the latest update of 2022 for this article, we also added new destinations. We try our best to help all PCO drivers increase their earnings as much as possible.

This article covers the followings

Popularity of Uber in London

London is one of those big cities with high demand for transportation. This issue is because people would rather not use their own vehicles to go to work, restaurants, parties, and get stuck in traffic jams and many other problems a drivers may face.

As a result, rideshare apps such as Uber are becoming more popular. It means the demand for Uber services is increasing, and also there is a rising demand for drivers to join the company and become Uber drivers. 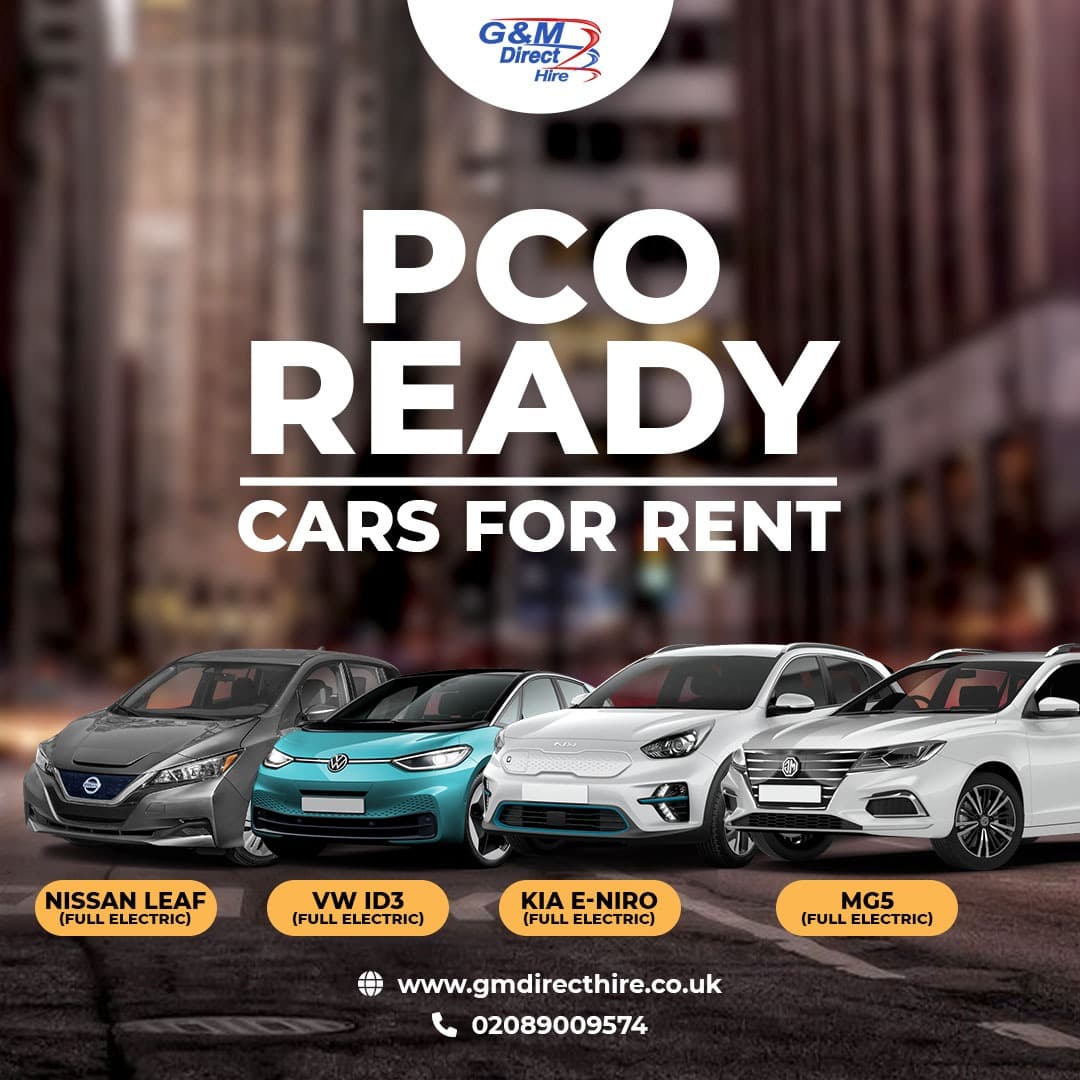 More than 45,000 Uber drivers and over 3.5 million users are in London. Sounds a lot, right? Well, we guess you are also interested in becoming an Uber driver. If so (or if you are currently an Uber driver who wants to boost their income), the following parts will be helpful as it claims top Uber destinations in London updated 2021.

Below is the list of top Uber destinations in London, which we will review in more detail one by one.

A big city like London has many visitors from different parts of the world, either for business or vacation. Now we know that airports can be great starting points for passengers. When it comes to destinations, note that many people would have flights or guests to take from the airport, which means airports including Heathrow, Gatwick, Stansted, and London city airports are potential great hotspots for rides. Don’t miss our airport guide for Uber drivers blog post, too.

Same as airports, railways are also crowded places to take and drop off riders, which means you can drop off a passenger and potentially take another client! All mentioned stations, Euston, Victoria, Paddington, Waterloo, and Liverpool street, are London’s most crowded railway stations.

We mentioned four of the most famous railway stations, but let us also mention two of the most exciting railways in London which are close together. St Pancras can send you to Paris in less than 3 hours!

Kings Cross is also associated with one of the most favourite stories of children, teenagers and even adults called Harry Potter.

Shopping is always a routine done daily by many people. No matter what you want to shop for, you can find the demanded goods in great department stores of London. Selfridge on Oxford street and Harrods department stores are the most used centres for people in London to spend their shopping time there. Then why are you waiting? Take the passengers there!

Brixton is turning into one of the most interesting destinations for new visitors in London. If you were not very successful in finding the right clients at the airport, you would definitely find good ones on Brixton Road to have fantastic small stores and a lively nightlife.

The heart of entertainment in London is located in Soho, where several nightclubs, theatres, restaurants, Chinatown, etc. live. You can enjoy your time by taking customers there and having a quick rest. Note that if you decide to rest for a while and go to Soho to have fun, you can simply find riders with the same route so that both having fun and earning can be fulfilled at the same time.

Some other cities in the world that use Uber the most

In many big cities around the world, Uber is popular. One other country in which Uber is used the most is the United States, and the following list is about the cities that use Uber the most. So, if one day you decide to move to the US, you can easily stay as an Uber driver in these cities:

Other cities in the world in which Uber is popular:

Note that there are over 10000 cities in the world covered by Uber. 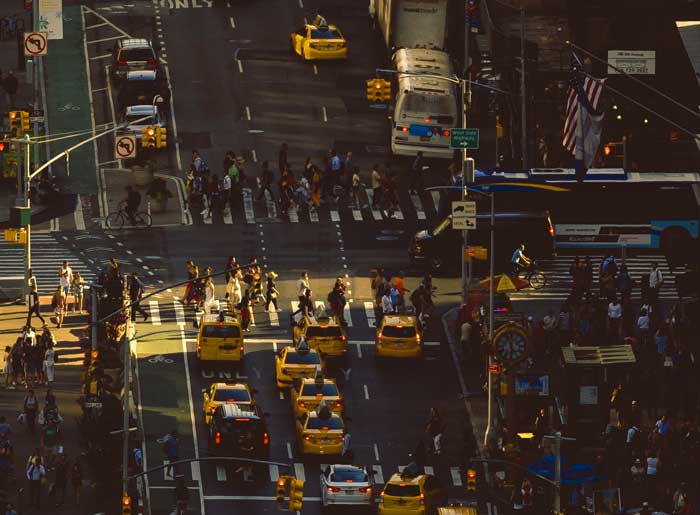 As the most crowded and the most important city in the UK, London has provided an excellent chance for Uber drivers to have more clients. Although passengers can be found easily in all parts of the city, knowing the top destinations will help Uber drivers have more trips per day and boost their earnings. We all know that transportation is becoming a critical issue as time passes.

In this article on G&M Direct hire, we mentioned the top 10 + 2 Uber destinations in London, which can be helpful for both recently joined Uber drivers and experienced ones. Hopefully, it comes in handy for you. 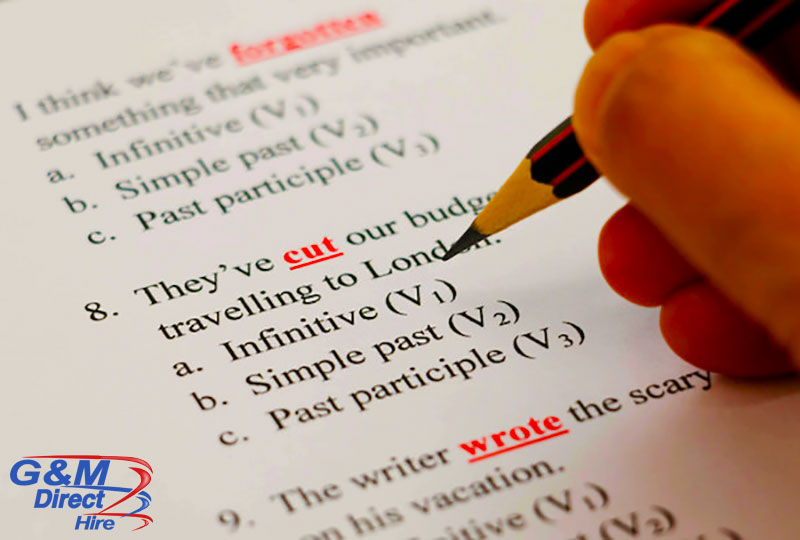 Working as a PCO driver, you will definitely need to know communication skills, especially being fluent in English as the main language in the UK. This is the reason that the PCO license requires you to prove your English fluency by providing a certificate or taking a test. Your English level must be at least […] 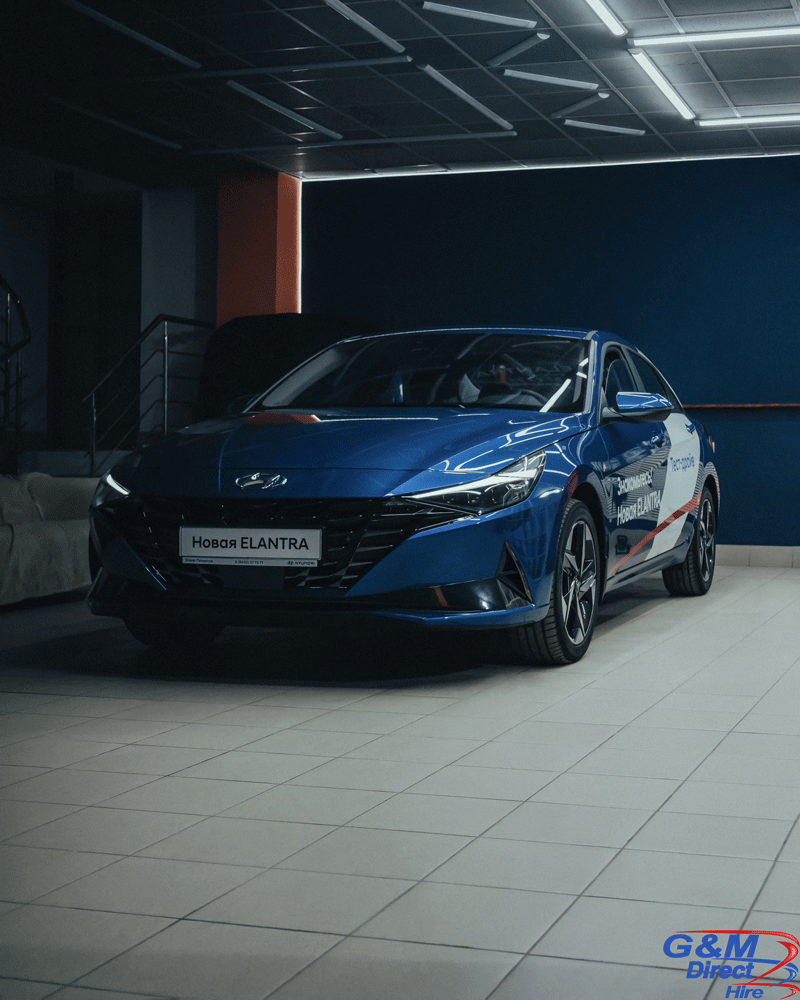 Hyundai Motor is a multinational car manufacturer founded in 1967 that is headquartered in Ulsan city located in South Korea.  Hyundai Motor Group is composed of 3 big companies. Around one-third of KIA Corporation is owned by Hyundai Motor and it fully owns Genesis Motor and Ioniq which are divisions of Hyundai. Hyundai as a […] 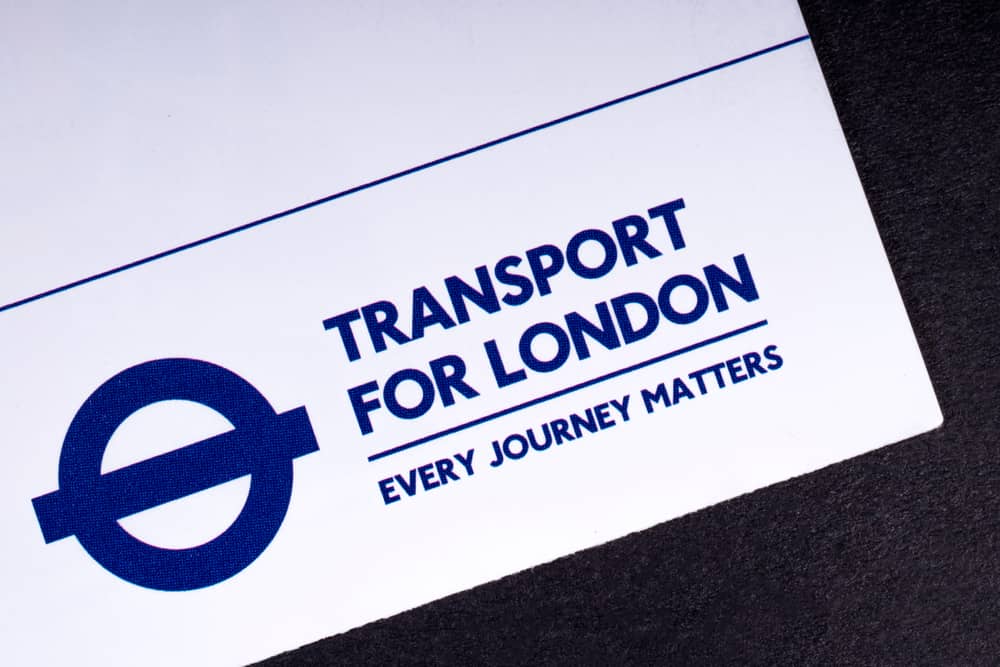 Are you planning to purchase a PCO car or thinking about registering yourself as a part-time PCO driver? It’s the perfect investment as you will be making a great amount of money while working flexible hours. However, in order to get yourself associated with renowned rideshare platforms such as Uber, you need to clear the […]