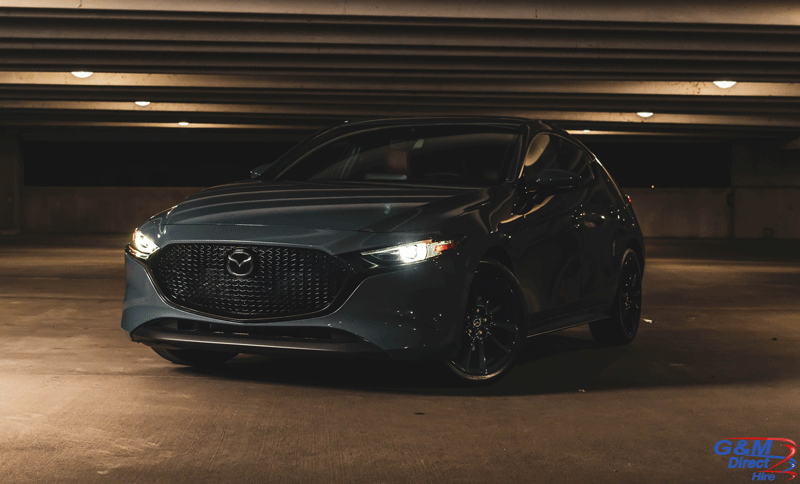 Mazda Motor is a Japanese company headquartered at Hiroshima that manufactures passenger-cars, trucks, and buses.

The corporation was founded in 1920 but it was in 1931 that produced the first vehicles which were 3-wheel trucks. Starting the Second World War, it provided the Japanese army with guns and trunks they needed. The factory survived the atomic bombing because of its location behind a hill.

In 1960, the company began to manufacture passenger-cars and soon in 1964 Mazda’s vehicles were being sold in United States. In 1967, a revolutionary change was made in the corporation’s productions. They decided to make cars with rotary-piston Wankel engine and after a short period, half of the vehicles manufactured by Mazda were equipped with new engines.

Today, one of the most popular and best-selling cars manufactured by Mazda is Mazda3. Mazda 3 is an athletic compact car with high-tech in-car entertainment as well as driver-assistance features providing the driver with an enjoyable driving experience.

In this article, we will go through the Mazda3. If you are an Uber driver or looking for a PCO car, do not miss reading this post!

Mazda3 comes in three packages having different four-cylinder engines. The sedan, on the base, has a 2.0-liter engine making 155-hp and comes with front-wheel drive. The second one is a 4-cylinder 2.5-liter engine coming with all-wheel-drive option. The most popular one is a turbocharged 2.5-liter engine producing 250 horsepower which comes with a six-speed automatic transmission that gives the best combination of fuel economy and power.

Sedan with the base 2.0-liter four-cylinder engine is the most fuel efficient Mazda 3 getting an EPA-estimated 28 mpg when driving in the city and 36 mpg on the freeways. Moving up to more powerful 2.5-liter engines, the efficiency reduces. Mazda3 hatchback gets 26 mpg city and 35 mpg on the highway. The least fuel efficient car among Mazda3’s is the turbocharged hatchback coming with all-wheel drive.  It rates 23mpg in the city and 31mpg on freeways.

Recently, Mazda has decided to improve the quality of materials used in its passenger-cars that gives the interior a very good look. The car is equipped with climate control system which is easy and quick-to-operate.

Thanks to using noise suppressing materials, the Mazda3 offers a quiet ride. However, it seems that to reduce in noise levels, Mazda has sacrificed fuel efficiency. Overall, the car is more luxurious compared with the rivals.

If you need more cargo space, opt for the sedan holding 6 carry-on bags in the boot compared with the hatchback model holding five.

How many people does it seat?

Mazda3 can seat up to five passengers inside. Front-seat passengers can comfortably ride in with plenty of space for leg and head but the rear seats are smaller. However, both sedan and hatchback models have supportive seats and comfortable passenger accommodations.

Parents can fit two child safety seats in the rear passenger space of the Mazda3 with ease. In addition, they can easily and quickly find The LATCH system. The IIHS gave the Mazda3’s LATCH system rating of Good+ showing that it is comprehensive and easy to use.

Buyers report that the first thing that attracted their attention was how simple it was inside the car. For instance, the dashboard is not overloaded with endless settings, gadgets and buttons. Even though the buttons on the steering wheel may seem a little busy, they are easy to reach and simple to use and as soon as you get used to, you will find it very helpful.

To help the driver avoid to prod at the screen when he is driving and takes his eyes on the road, diver can only control in-car entertainment via a rotary controller by the gear lever. The touchscreen is also situated up on the dashboard and out of hand reach.

The instruments are clear. There are steering wheel-mounted controls for voice control, stereo system and the cruise control.

The 2021 Mazda3 received a good rating of five stars for safety by NHTSA as well as a Top Safety Pick+ reward by IIHS. Besides, for front crash prevention, the car was given the highest rating of Superior.

There are six airbags inside to protect the passengers. Front-impact airbags keep safe passengers head, chest and lower extremities when head on collision takes place. During a side impact or rollover incident, side airbags will deploy to provide cushioning between passenger’s head and the window.

On the other hand, Mazda3 comes equipped to put safety of car occupants first. Driver-assist features such as blind-spot, automated emergency braking with day and night pedestrian detection, collision warnings and cruise control are some of the safety features the car supports.

Such sophisticated features are developed to help the driver have a safer driving. In fact, they are designed to decrease the load on the motorist and help collisions prevention or at least reduce the severity of accidents. However, drivers ought to take into account that they should not just rely on the systems.

Providing the driver with dynamic steering, responsive brakes, and quick acceleration, Mazda3 has become one of the most popular and easy-to-drive cars. Besides, buyers believe that the car is very comfortable and fun-to-drive.

Mazda3 has many useful features including a user-friendly in-car entertainment system. It tops all the lists, and gets a perfect reliability score based on test results.One of the most obvious drawbacks of the car is its tight back-seat space so that there is not enough headroom and legroom for the passengers sitting in the rear seat. 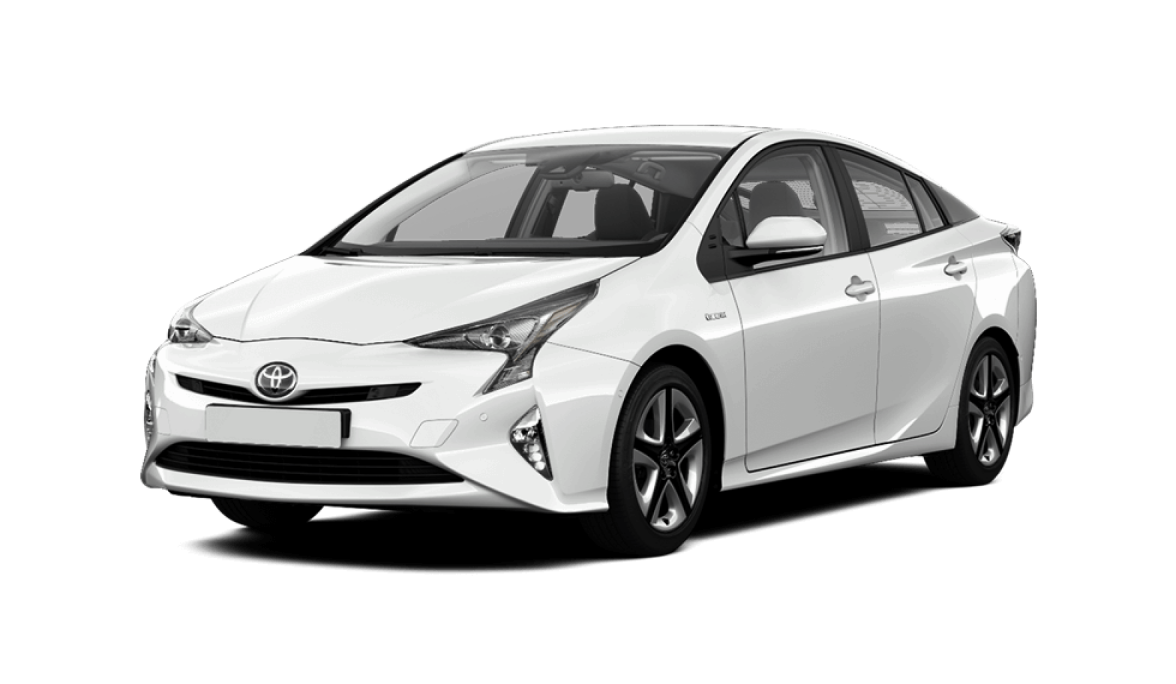 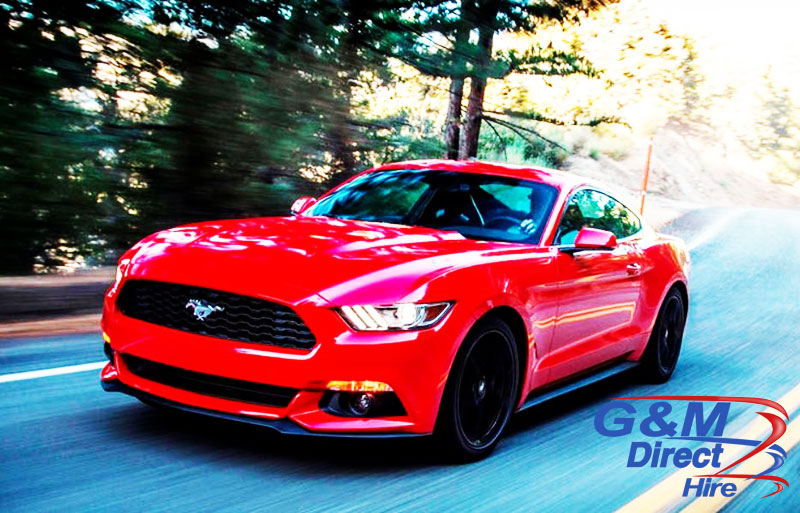 How old can a car be for PCO

For those beginning out in the mini-cab market, we generally suggest that you rent a mini-cab before buying a mini-cab so that you get used to a new job and reduce the upfront expense of having a PCO license. Any car you use would need to be a registered private hire vehicle (PHV). For a […] 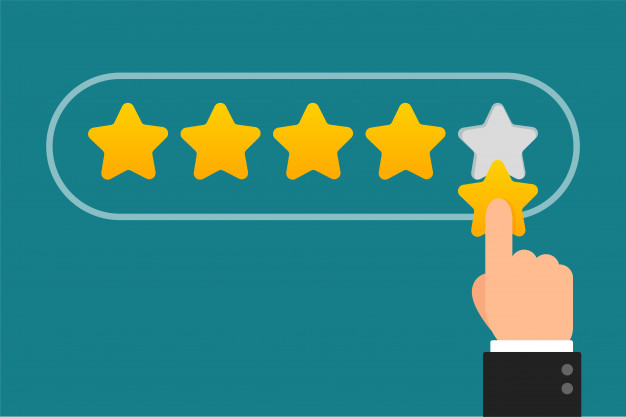 Uber drivers levels in the UK- how to be a diamond Uber driver?

The more satisfied riders mean the more loyal riders and the more loyalty brings more and more customers for a trade. This is the main reason why Uber sets performance targets for its drivers. Uber drivers levels is a policy by which this private hire taxi service determines different levels for drivers to improve competition […] 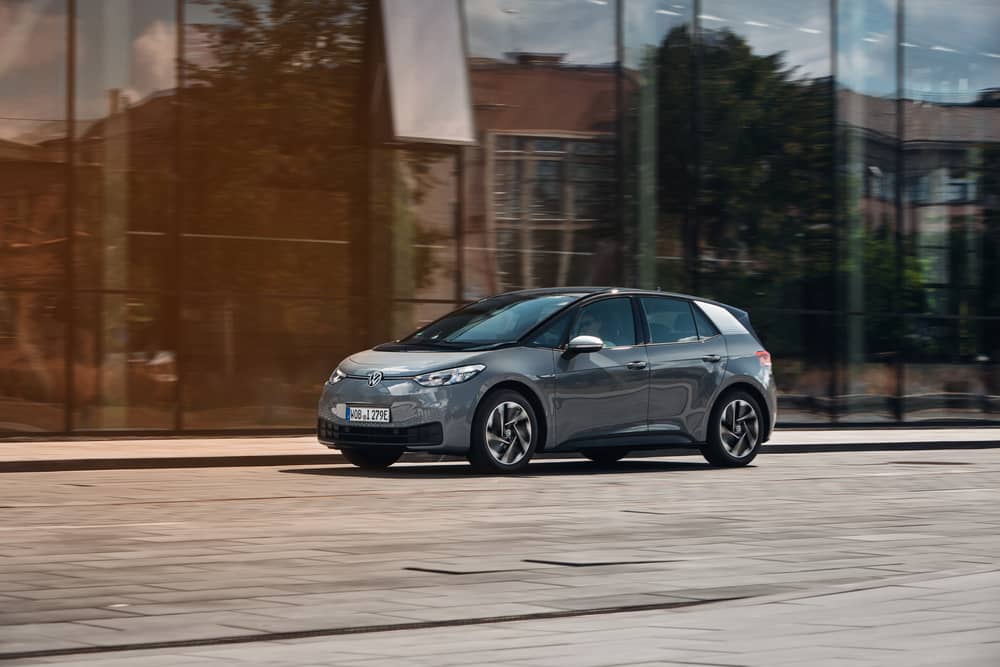 The revolution is happening in the way we power the automobiles we drive; electric cars are becoming an increasingly popular medium to travel in the UK and across the world. With major manufacturers like GM, VW, Ford, and Tesla launching new models every year, the automotive landscape is shifting to reflect the go-green change. One […]